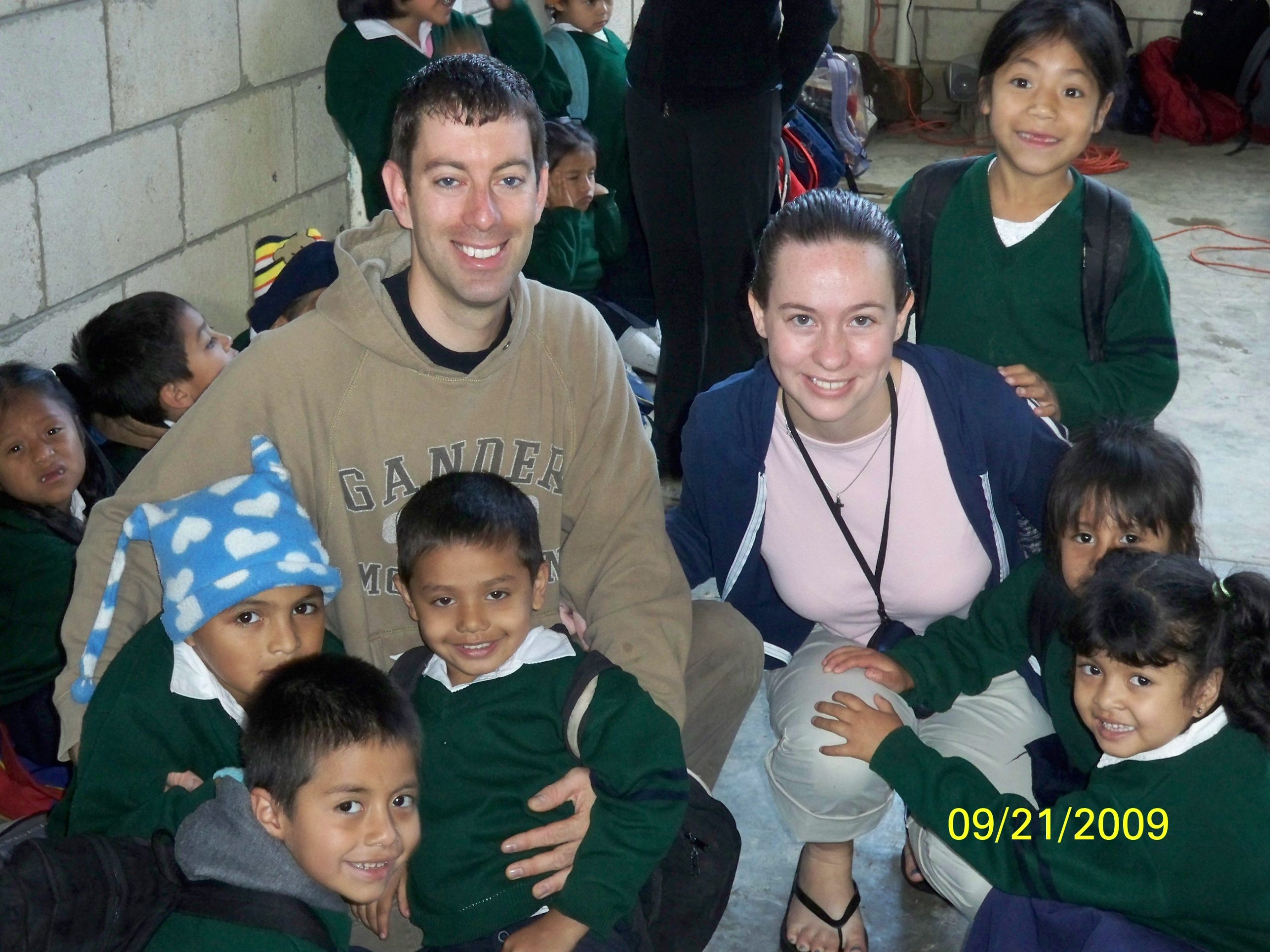 We’re happy to report that we had an amazing trip.  We know our lives will be forever changed because of this trip. We saw God do some amazing things while we were there.

The guys were building a house for a family that was living in extreme poverty. The family of nine lived in a shack that was 8’ x 15’ and only had one bed to share. The children just played on the dirt floor along with the chickens that live with them in the house. They didn’t even have the basic necessities that we take for granted, like running water, toilets, electricity, etc. It was really eye opening for us to see and realize how much we take for granted. We were able to start building them a new home with wood floors, glass windows, and a cistern so that they can have clean drinking water.

On Sunday, we went and visited people living in the Guatemala City dump. It was really difficult to see children living in a garbage dump, but we were able to give them candy and witness by passing out Bible tracts in their language. We passed out hundreds of tracts and we pray that God would use them to bring people to have a personal relationship with Christ. We’ve enclosed one for you to see.

Guatemala Missions TripAt the school the women helped with gym class, sewing, and arts and crafts. Even though we couldn’t speak very much of their language we still had a lot of fun playing with them. On Friday, we handed out clothes for the children and their families. They were so excited and extremely grateful!